You are here: Home1 / College Recruiting Blog2 / High School Athlete Specialization3 / Will Specializing in One Sport help me get Recruited? 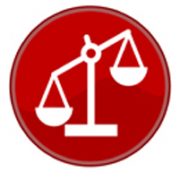 How does specialization play a role in the athletic recruiting process? Do I need to specialize?

I field many questions from parents and recruits via email. I often find myself repeating the same line, “what is right for one family is not necessarily right for another family!”

Do I need to play one sport in high school in order to be recruited?

Specialization is a controversial topic. I was a multi-sport athlete and I think it made me a better overall athlete. I played a ton of pick up basketball and for some reason, by the 11th grade at 5’11”, I could dunk a basketball. I played a lot of golf and baseball in the summer. I was a skier. I played hockey and soccer when I was younger. I golfed right handed but played hockey left handed. In this day and age, some specialization is necessary to stand out from the pack from a recruiting standpoint, but how much is too much is not a question for me to answer. Some kids love one sport and just want to play one sport. If you feel that is the right path for you, then I won’t tell you otherwise. This doesn’t mean play one sport every day for 12 months of the year until you need Tommy John surgery because your arm cannot make another throw. You need to understand your body, your limits and how rest (both mental rest and physical rest) will aid in your athletic development.

But what is right for you and your family, may not be right for another family. There are two huge challenges in the athletic recruiting process. The first is when and where college coaches recruit. College coaches rarely if ever attend high school game to discover recruits. Why? Well, one, it’s not a great use of their time. Given the opportunity to attend a high school game where they might see one or two athletes that have the ability to play in college or a high level tournament with 200 players that all might be able to play in college, they will choose the event that maximizes their exposure to the most high school athletes. Two, and this is the big one, they cannot attend high school games because your games take place at the exact same time as THEIR games! This is a concept lost on many families in the recruiting process. If you see a college coach at a high school game, there are two reasons they are there. One, to scout a specific recruit they are actively recruiting and have already communicated with! Two, because they had a day or night off and are at a game with two schools that might have really good teams and players that might be close to their college.

Most recruiting takes place in the summer because college coaches are free that time to recruit. Some host their own athletic camps on their campus which is a great way for them to see kids perform over several days and a great way for you to get the feel for a school and coach. Please see our article What is your summer athletic recruiting plan? for more detailed information on how to maximize the athletic camp process for recruiting purposes. Others attend regional showcases and AAU/Club tournaments either to see players that have already expressed interest in their school or players that are of higher skill than your typical high school game. 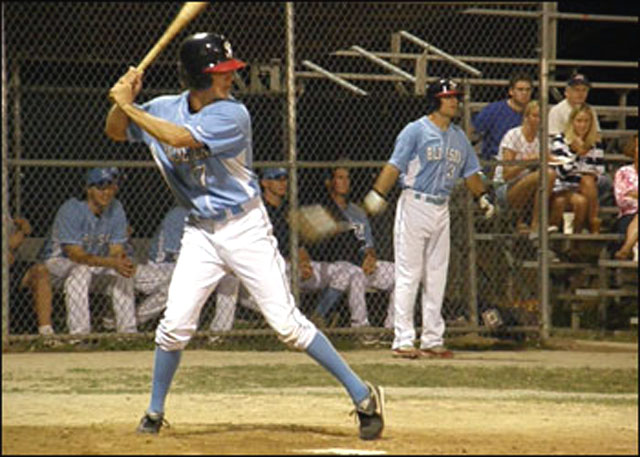 Do I need to specialize in one sport to be recruited?

So this creates a dilemma. We have doctors and trainers and other sports professionals telling us that too much specialization is detrimental to the development of young athletes (and detrimental to their parent’s wallets), but we have a system where they need to specialize in some capacity if they wish to get recruited to play college athletics. We even have college coaches telling high school athletes to play multiple sports because they like to recruit multi-sport athletes, but those same coaches are not able or willing to attend your games when your main sport takes place in high school so if I am trying to get recruited for baseball how will playing golf in the summer help me when college coaches are running baseball camps and at baseball tournaments? And herein lies this huge problem without an acceptable or clear answer. This makes me circle back to the “what is right for one family is not necessarily right for another family!”

There are so many factors to consider. You could be counting on an athletic scholarship because it’s the only way you get to attend and pay for college. You might live hundreds of miles away from the nearest college and need to travel out of your State to simply be seen by ANY college coach. But there are so many factors to consider in those variables. For instance, you might play a sport where there just isn’t that much athletic scholarship money to go around (which is every sport not named football and basketball). Years ago I read an article about a family spending $40,000 a year to send their son to one of those private sports academy’s that pretend to also be a high school where you live at the school like a college. Their goal was to get a soccer scholarship in college. Think about that for a second! You are spending more money than you will probably get back!

The bottom line is many families are chasing the pot of golf at the end of the rainbow in the form of an athletic scholarship and when they get to the end of the rainbow there isn’t much gold to go around. If a college coach is lucky enough to have a decent amount of scholarships for his or her team, they are dividing that money up to 15 or 20 recruits in some cases. Some coaches are dividing one athletic scholarship up to 5 or 6 players, if not more.

And remember, “what is right for one family is not necessarily right for another family!” 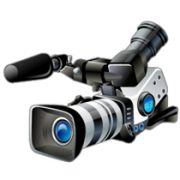 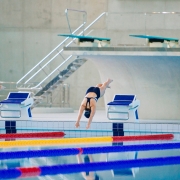 What is your summer athletic recruiting plan? 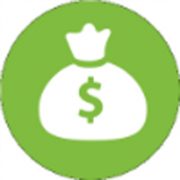 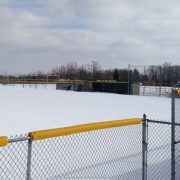 How Weather and Climate Can Affect Your College Athletic Recruiting Process. 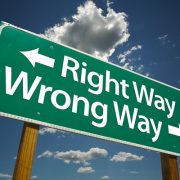 Being recruited vs. Recruiting: How to Increase your Ability to Choose What College You Attend
0 replies

How Weather and Climate Can Affect Your College Athletic Recruiting Process... 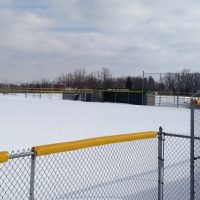 What are the Most Common Athletic Recruiting Questions?
Scroll to top