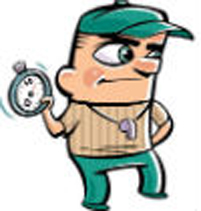 Should my high school coach handle my athletic recruiting process?

Your high school coach and/or summer coach is one tool in the recruiting process. How that tool functions in your recruiting efforts depends on many factors. A common myth in recruiting is that high school coaches should be responsible for getting you recruited to play college ball. For 12 years I have heard the common line, “our coach doesn’t help players get recruited!”

One of the challenges of simply relying on your high school coach is that many high school coaches have varying degrees of coaching knowledge and knowledge of recruiting. My high school baseball coach was a hockey player in college and somehow got a baseball coaching job. He had no network of college coaches and wasn’t a particularly good teacher of the game of baseball. My only recruiting interaction with him was when he said “you better start hitting a lot!” when I mentioned a particular college I was interested in. My high school golf coach had a golf handicap of infinity. His job was to drive the bus. When it came time for recruiting, he wrote me a glowing recommendation that discussed my golf success, work ethic, and character! But he really didn’t have any knowledge of how my skills would translate to different colleges nor did he know the skills of different college golf teams. But I understood all that, which in itself is important!

High school coaches are also often teachers who have papers and tests to grade when they go home and lesson plans to, well, plan! They are often also mothers and fathers who have families to take care of, so it is hard for them to get involved in the recruiting process as much as parents think they should. College coaches will most often turn to high school football coaches for advice as football is a very technical sport to coach and those coaches usually have a higher degree of skill. Since there really isn’t a summer AAU football circuit, it’s usually the only coach to turn to. This is not an example of every high school coach. Some have been coaching for (pick a number) years and have more knowledge of the game they coach as well as knowledge of how to help you get recruited. But it’s up to you to determine if that is the case. 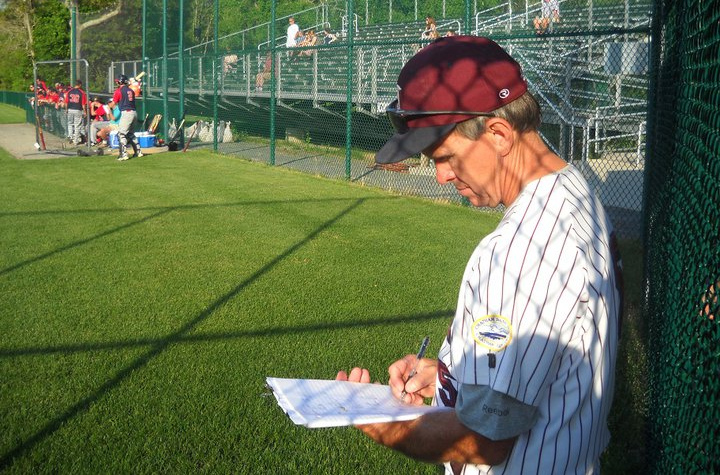 What role will your coach play in the athletic recruiting process

Are college athletic coaches getting input from Club or AAU coaches?

We met one player years ago who got an apology from his high school coach 10 years after that player graduated college. The high school coach told the player that bigger schools had inquired about this player, but the coach was reluctant to recommend him because he didn’t want the player to fail and ruin his reputation as a talent evaluator and hurt future recruits. The player went on to play 1AA football, but possibly could have played 1A football had his coach been more honest!

My summer coach was in his college baseball hall of fame, was drafted to play baseball professionally, had coached youth ball for 15 years, and had a network of college coaches he had developed relationships with over the years. When he called a college coach, they listened because he had the resume to back up what he was saying and he had the ability to evaluate where his players might fit into different colleges. The college coaches didn’t have to worry about him being right, because he was right, he was honest and they trusted his opinion! This scenario doesn’t exist for every coach so you really need to evaluate the evaluator when deciding to lean on your coach for recruiting success. At the least, your high school coach should speak to your character and work ethic, but it may be more difficult for them to evaluate your talents as it applies to different colleges because they may have little or no knowledge of different colleges. The recruiting process is your responsibility and what colleges you pursue and attend is your decision. You need to do the research and contact and you can seek guidance from your coach if they can provide guidance. But you shouldn’t expect or request that they research 50 schools for you and make your recruiting calls. it is quite possible you have a coach that can greatly assist in your recruiting efforts, but determining what role he/she will play and how helpful they can be is one of the steps of the recruiting process.